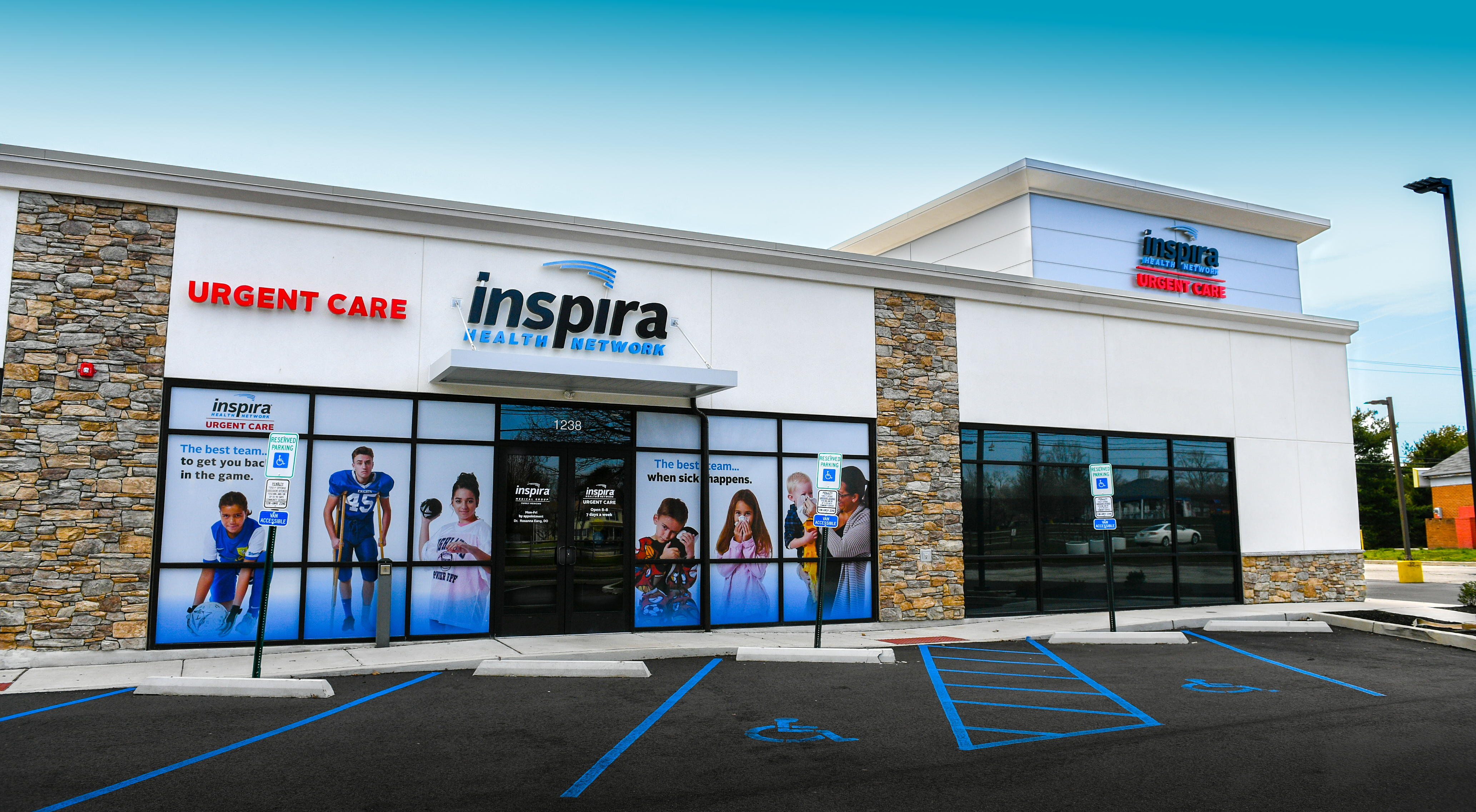 Hours By Appointment Only

We offer comprehensive gynecology services for women throughout their reproductive lives, from adolescents scheduling their first routine exam to women facing symptoms of menopause.

Services at this Location

View All News
Your Poor Core: Importance of Abdominal Health

Inspira's Spirit of Women program hosted a virtual event, “Your Poor Core” where Inspira’s experts reviewed the importance of abdominal health and ways to strengthen your core.

Endometriosis—which impacts nearly 6.5 million people in the United States—occurs when endometrial tissue grows outside of the uterus. When these extraneous growths, known as lesions, are left untreated, they can flare up and cause pain when menstruating, during sexual activity or during a bowel movement or urination. Growths are often followed by abnormal bleeding that can build up and lead to severe uterine scarring.