He survived 25 years in law enforcement - and then something even more challenging.

He survived 25 years in law enforcement - and then something even more challenging. 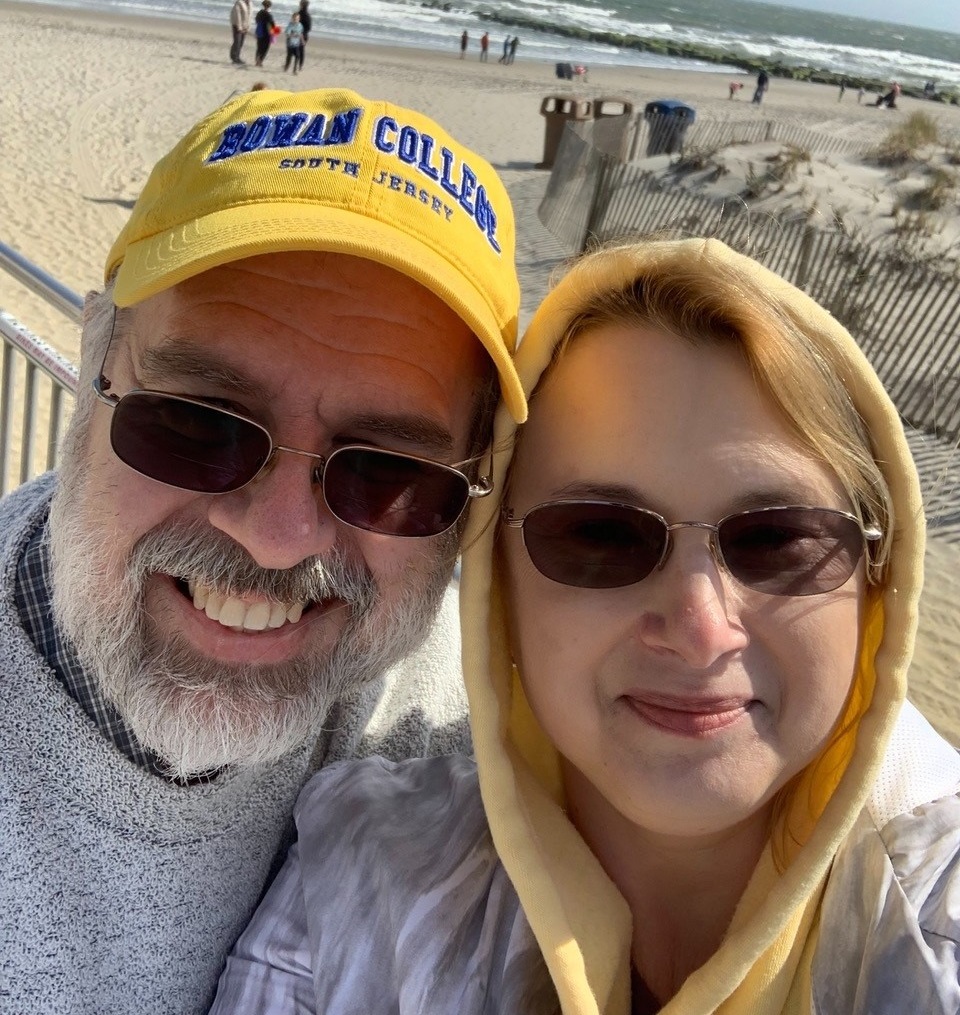 Dan and his wife, Deborah

When 56-year-old Dan Baer texted his wife to come to the upstairs room he was in, he already knew something was wrong. Dan was a retired police captain who’d who spent his entire law enforcement career with the Millville, NJ Police Department. His first responder training, along with knowledge of a family history, and a radiating discomfort across his chest, told him he needed help, fast.

When Dan’s wife, Deborah, got there, he calmly told her, “I think I’m having a heart attack and I need you to drive me to the hospital.”

Minutes later, at the emergency room at Inspira Vineland, he told the reception desk staff the same thing.

“I was taken to a triage room and a nurse immediately began to assess me. I had just started to unbutton my shirt when I went out,” he said.

What Dan remembers from that point on is a jumble of lights, sounds and feelings. The “worst part” he said was knowing he’d just made his wife watch him have a heart attack. The thought of missing the upcoming college graduation of his son, Danny, also hit him hard.

The ER team at Inspira included registered nurse Alissa Perkins, ER resident physician Dr. Lee Colaianni and cardiologist Dr. Kartik Giri, among others. They performed CPR and used a defibrillator to revive him. In the catheterization lab, Dr. Giri placed a stent in Dan’s heart, and he was transferred to the hospital’s cardiac care unit.

When Dan woke up, he was having difficulty speaking, so he motioned for something to write on.

Both of his parents had had heart attacks, his mother passing away as a result. He jotted a simple note to Deborah that read, “Sorry baby.”

“We had cared for my father and my wife’s mom for multiple medical issues as they aged and I didn’t want her to have to do that for me,” he said. “But Debbie never left my side.”

With nearly complete blockages of two arteries, Dan, who lives in Millville, knows how lucky he was to be close to high quality cardiac care.

“Dr. Giri and the emergency room team saved my life. There’s no question about it. I can’t thank them enough.”

Surviving what could have been a fatal heart attack has given Dan a new perspective.

“You appreciate everything more. The job took so much energy for so long. You ate what you could when you could. As a police supervisor, I fielded calls through the night, so getting uninterrupted sleep was difficult. When I had the heart attack, all I could think was that I needed to be around for Debbie and Danny. I wanted to see him graduate and be there to help him become the outstanding man I know he’ll be.”

Dan also wanted to continue working on the renovation of his beloved 1972 Oldsmobile Cutlass, the very car that he drove in high school, sold, and then later bought back after he spied it on its way to a junkyard.

“There are so many great memories in that car for me,” he said. “When I’m done with it, it’s going to be fantastic.”

Dan has gone through cardiac rehabilitation at Inspira Vineland, a service of Cooper and Inspira Cardiac Care, and other therapies at Inspira Elmer. He is living a healthier lifestyle, eating well, and sleeping more.

“I’m making sure I get all my steps in every day,” he said.

Under Dr. Giri’s guidance, he was recently cleared to begin light weight workouts to continue regaining his strength and stamina. He has lost nearly 60 pounds.

“But then, this time, when it might have been my time, all I wanted was more time. Dr. Giri and the Inspira ER and rehab teams have given me that.”

He wants everyone on the Inspira teams in the ER, the cardiac care unit, the stepdown unit, and the rehab facility to know, “You are appreciated. Thank you so much for giving me a second chance. It’s good to know this kind of care is so close by.”

Dan made one other significant change in his approach to heart health: Dr. Giri is now his regular cardiologist.

In May 2022, Dan and Debbie watched Danny graduate with an associate degree. Dan is focused on being even healthier in 3 years, when they will watch their son graduate from Rowan University with his bachelor’s and master’s degrees. 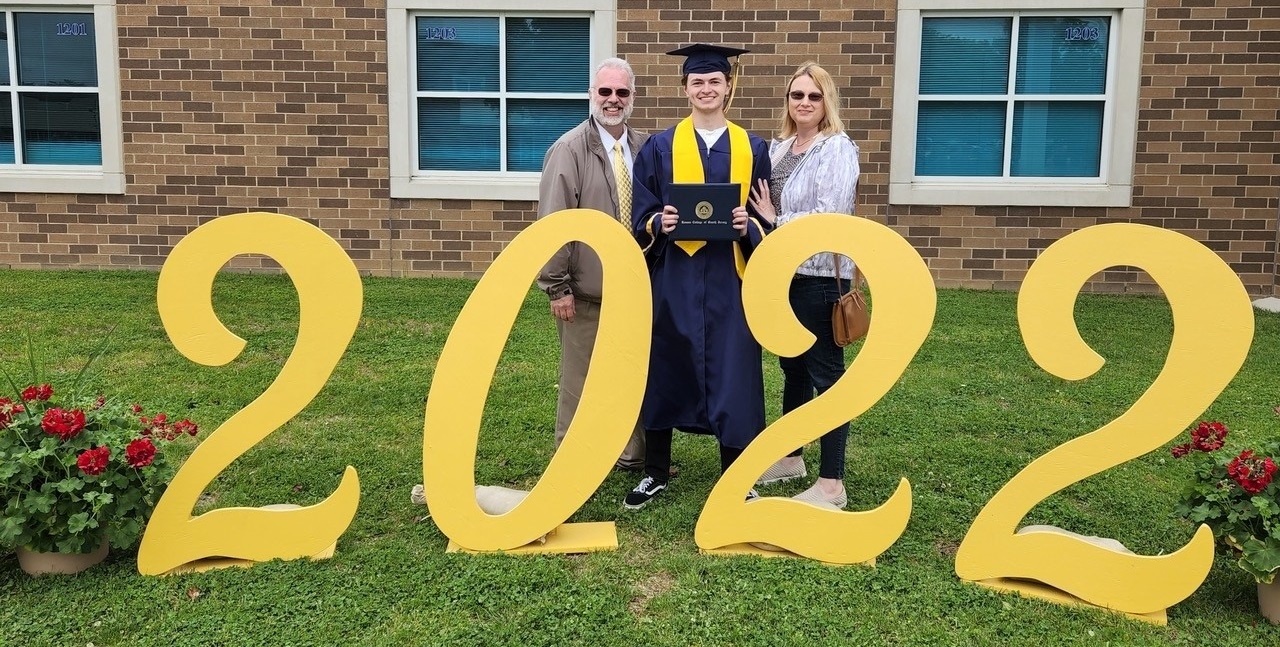 Read More
RSV on the Rise: How to Protect Your Family

This year, an early spike in cases of respiratory syncytial virus (RSV) is leading to higher rates of infection and hospitalization, which is especially concerning for families with young children or older adults. Understanding RSV and its symptoms can help ensure you seek treatment for yourself and your family at the first signs.