Recognizing the Signs of Binge Drinking

Recognizing the Signs of Binge Drinking 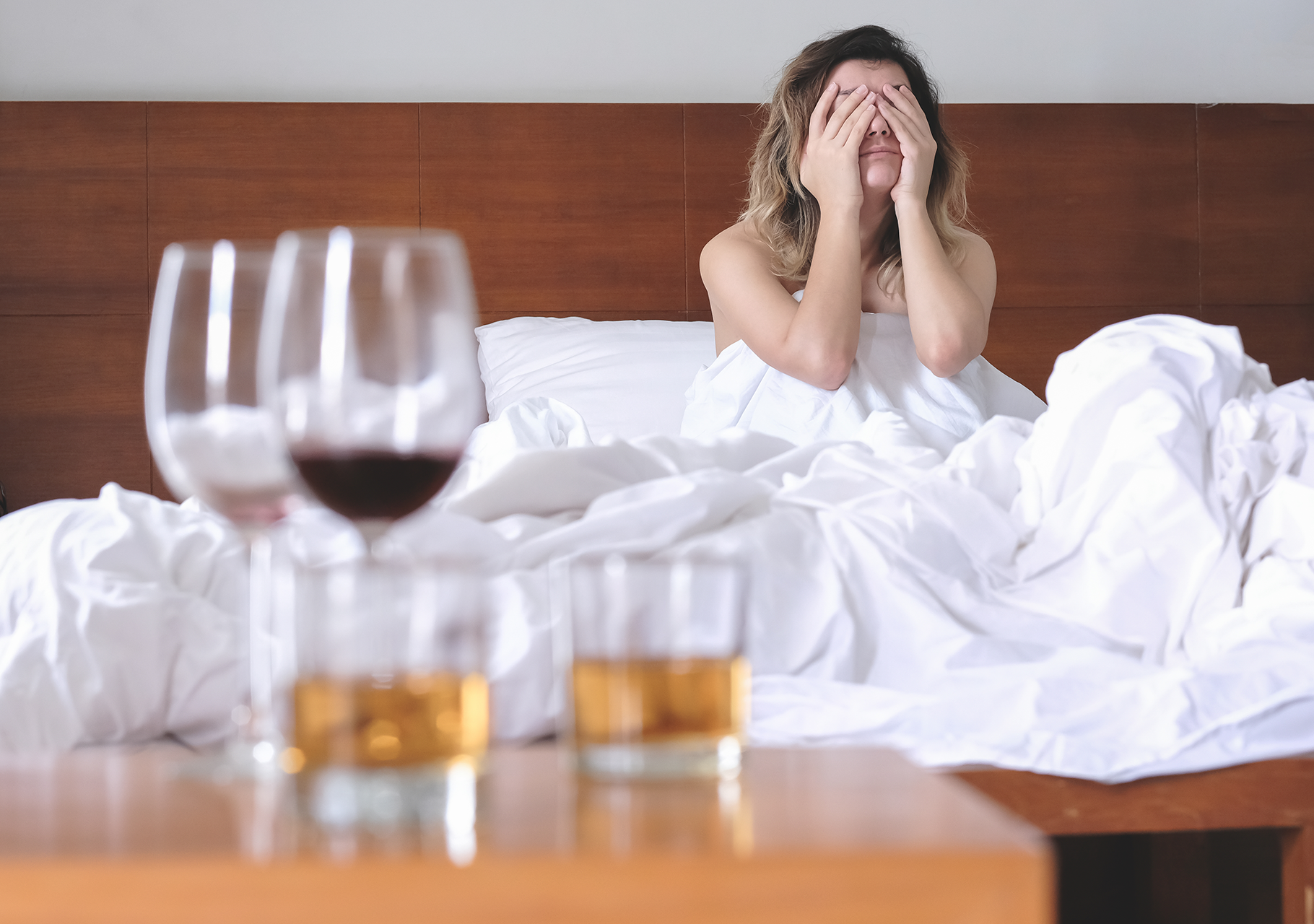 Last year, over 50 percent of the alcohol served in America was consumed during a period of binge drinking, according to the Substance Abuse and Mental Health Services Administration (SAMHSA). While this percentage may sound high, consider that roughly 1 out of every 6 adults binge drinks at least four times per month, with men being twice as likely to binge drink as women.

SAMHSA defines binge drinking as consuming alcohol in a pattern that produces a blood alcohol content (BAC) of eight percent or higher. This equates to having about five drinks within a two-hour span for a man and about four drinks within the same span for a woman.

Here are some other warning signs that you or a loved one may be binge drinking.

A “blackout” is a non-medical term commonly used to describe forgetting what happened during a time period of heavy drinking.

“Alcohol impairs your brain’s ability to form new memories, but doesn’t erase memories that were formed previously,” said Darren McMahon, LCSW, LCADC, Outpatient Wellness Manager of Inspira Health Woodbury Wellness and Recovery and Glassboro Behavioral Wellness. “This is why many people can recall going out to a bar or game, but do not remember events that occurred while there.”

Oftentimes, family and friends are the first to recognize if a loved one has started upon a habit of binge drinking. It can be very helpful to voice these concerns to someone, as the signs can be hard to see from the person whose habits are actively changing. When voicing your concerns to a loved one, it’s important to stress that you are coming to them from a place of genuine concern, and not judgment. Encourage them to listen objectively to what your concerns are—they may realize that their behavior has been changing, but only if it is brought to their attention from someone they trust.

“While it can be easy to tell someone that they’re making a mistake and that they should stop for their own sake, the best thing to do is to take a few moments to really consider what may be going on in their state of mind, and have an open conversation with them about why they may be drinking more than they used to,” said McMahon.

Forgoing Responsibilities in Order to Drink

Skipping work, classes or other scheduled activities in order to drink is usually not a part of someone’s plan when they begin drinking. In most circumstances, these important plans end up getting skipped because someone has had too much to drink or they are too hungover the next day to go.

“Many times, what starts off as plans to go grab a drink or two during happy hour can turn into a binge drinking episode,” said McMahon. “This type of occurrence is what usually leads to someone skipping something like work or a family activity that they had planned.”