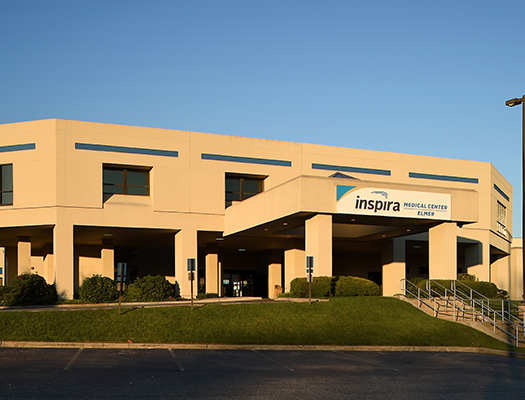 Inspira’s Child Partial Hospitalization Program in Elmer, “A Step Ahead,” in partnership with the Center for Family Guidance is designed to help children (ages 6 to 12) who are in need of more intensive treatment than traditional outpatient therapy provides. Built within a classroom setting, the program provides each child with individual, group and family counseling, as well as psychiatric assessment for a range of behavioral health issues. In many cases, partial hospitalization can prevent the need for inpatient treatment.

View All News
Recognizing the Signs of Binge Drinking

Last year, over 50 percent of the alcohol served in America was consumed during a period of binge drinking, according to the Substance Abuse and Mental Health Services Administration (SAMHSA). While this percentage may sound high, consider that roughly 1 out of every 6 adults binge drinks at least four times per month, with men being twice as likely to binge drink as women.

While the world is continuing to adapt to the “new normal,” there is a demographic currently in need of individualized support and attention: our children and adolescents.

Imagine the world void of color as you gaze out your front door. That was how Peggy Clifford of Westville saw the world one day when she was suffering from undiagnosed depression.