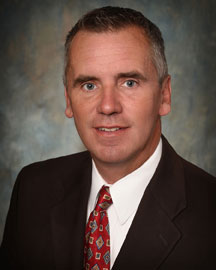 “Over the past two years Inspira Health Network has grown tremendously, adapting to the rapidly changing health care environment,” said John DiAngelo, Inspira Health Network president and CEO. “Todd and Matt bring a wealth of knowledge and experience in their respective fields and are great additions to our senior team. Their leadership will be of tremendous value to our network as we continue on through our next phase of growth and vitality.”

Way joins Inspira with more than 30 years of experience in health care. Prior to joining Inspira, he served as senior vice president of Regional Operations for Valley Health in Winchester, Virginia where he oversaw operations for the system’s six hospitals. During his tenure with Valley Health, Way also held positions over both corporate and ancillary services.

Way earned a Bachelor of Science in Pharmacy from West Virginia University, followed by a Master of Science in Health Administration from Virginia Commonwealth University’s Medical College of Virginia. In his role at Inspira, Way will oversee operations for the network’s hospitals, health centers and various outpatient services, with the goals to advance the network’s strategic growth and maintain its fiscal responsibility. 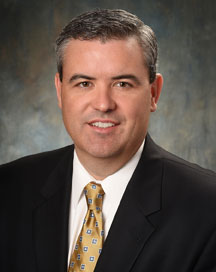 Prior to joining Inspira, Doonan served as in-house counsel at CHE Trinity Health, the nation’s second largest non-profit health care system. He also served as in-house counsel for The Cooper Health System in Camden. Doonan has more than 10 years of health law experience and, prior to practicing in-house in the health care setting, he practiced privately at the Parker McCay law firm in Mt. Laurel

Doonan studied law at Rutgers University School of Law in Camden and received his undergraduate degree from Loyola College in Maryland. He is licensed to practice in New Jersey, Pennsylvania and New York. At Inspira he will be responsible for the overall direction, leadership and executive management of legal affairs. He is transitioning into the role currently held by Robert D’Angel, Esq. who will be retiring at the end of the year.