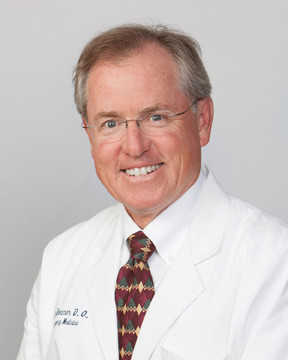 Bonner received his medical degree from Philadelphia College of Osteopathic Medicine. Upon the completion of his residency at the Osteopathic Medical Center, he joined Inspira Woodbury in 1988.

A resident of Mantua, Bonner was honored as the Distinguished Citizen of 2012 by the Southern New Jersey Council of the Boys Scouts of America.   In 2008, he was honored by the Delaware Valley Stroke Council as “Physician of the Year” in recognition for his work in developing the hospital’s stroke program. 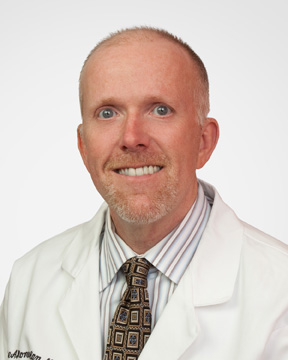 Monaghan received his medical degree from the University of Pennsylvania where he also completed his internship and orthopedic surgery residency.  After completing a hand and microvascular surgery fellowship at the Indiana Hand Center in Indianapolis, he joined the medical staff of Inspira Woodbury in 1996.

A diplomate of the National Board of Medical Examiners, Monaghan is board certified in Orthopaedic Surgery with an added qualification in surgery of the hand.

Monaghan resides in Haddonfield with his wife and three children.