What You Need to Know About Your Children and Vaping

What You Need to Know About Your Children and Vaping

Doctors and parents across the country are finding themselves baffled, confused and in the dark about the country’s latest epidemic: vaping. 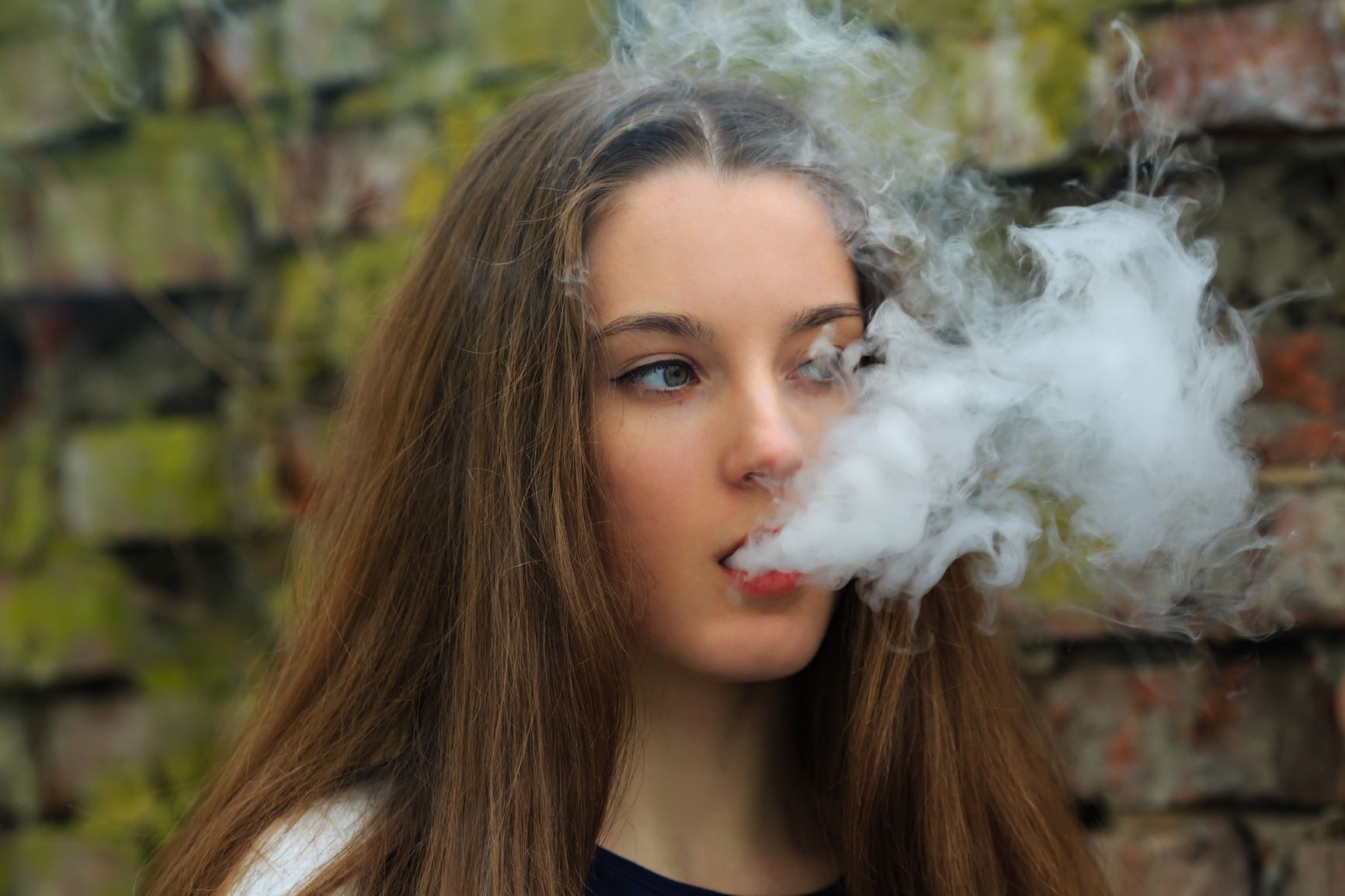 Recently published research by scientists at the Centers for Disease Control and Prevention (CDC) has shown some progress in finding the cause of a mysteriously severe lung illness believed to be caused by vaping.

A fairly recent addition to the tobacco marketplace, vapes—also known commonly as electronic cigarettes or e-cigs—were originally marketed as a smoking cessation device, a claim that has since come under scrutiny.

The use of vapes has become popular among teenagers in high school and middle school. Commonly sold vape devices are small and can easily be hidden in a pocket or sleeve. One of the more popular brands, JUUL, is sold in gas stations and convenience stores across the country. The JUUL device looks strikingly similar to a USB drive, which is a common item for students to have.

Here’s what you need to know about vaping, what to look for and how to best protect your child.

Most Vapes Have No Lingering Smell

Unlike traditional cigarettes or marijuana, most vapes don’t have a smell that lingers after use. The smell that does appear from the vapor immediately after use dissipates within a very short period of time, and does not stick to clothes. This can make it particularly hard to tell if someone has been vaping, as the well-known smell of traditional cigarettes is absent.

Not only are e-cig producers not required to publish ingredients used in their vape devices, but most teens acquire their vape products secondhand. The legal age to purchase tobacco across the country is 18, but many states, including New Jersey, and individual retailers have stopped selling tobacco to those under the age of 21. As such, vape products are often acquired by an older friend or relative that is of legal purchasing age and then resold to teens.

Teens Who Vape Are More Likely To Smoke Traditional Tobacco

Research indicates that once a teen starts vaping, they become over 30 percent more likely to transition to smoking traditional forms of tobacco, such as cigarettes, cigars and hookahs. Eventually, the “head high” provided by the nicotine content in vapes diminishes as the body becomes used to high nicotine levels in the bloodstream. Once this occurs, teens may find themselves drawn to smoking traditional cigarettes or other forms of tobacco to chase that same “head high” that their vape used to give them.

In addition to talking with your child directly about the dangers of vaping, you and your child can discuss the topic with your child’s primary care doctor. And, if you smoke you can set a good example by quitting.