A Look at The Three Most Common Mental Illnesses

A Look at The Three Most Common Mental Illnesses 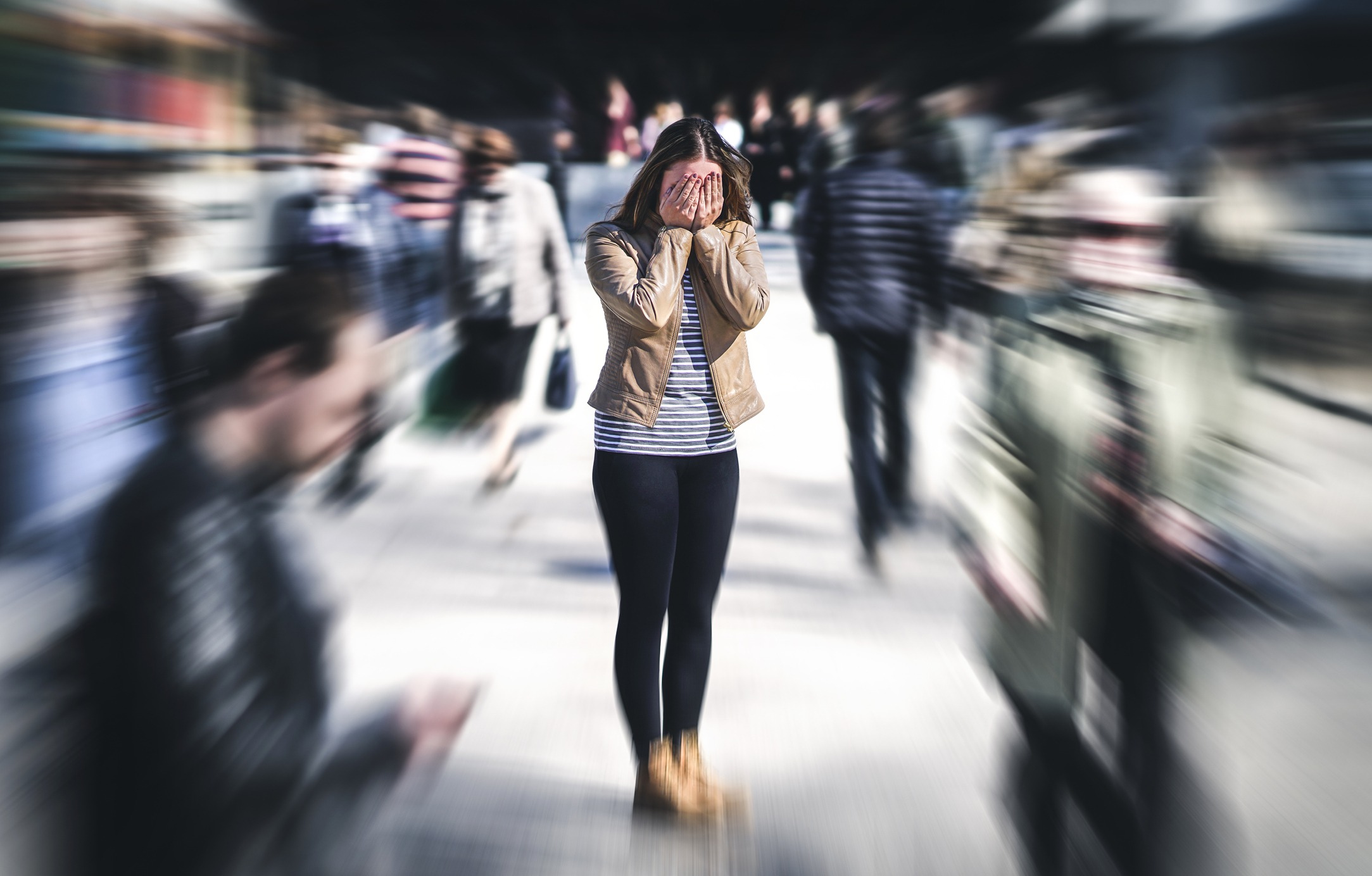 Now more than ever, mental illness is at the forefront of the public health discussion. Recent research shows that mental illness is more common—and much more severe—than previously believed. No longer are people being told to “toughen up” or “just don’t think about it.” Instead, they’re being treated with the same urgency and level of care that a physical injury would get.

According to the Centers for Disease Control and Prevention (CDC), roughly 1 in every 5 Americans is currently living with a mental illness.

Of those, the three most common diagnoses are anxiety disorders, depression and post-traumatic stress disorder (PTSD). These three conditions make up around 30 percent of all diagnoses of mental illness in America. While they share many of the same qualities, they’re also significantly different from one another.

Anxiety disorders are characterized by underlying feelings of extreme fear or worry. Contained within this group of conditions are generalized anxiety disorder, panic disorder, social anxiety and other phobia-based anxieties.

“The most common symptoms are usually the same across all types of anxiety disorders,” said Lauren Willis, EdS. LAC, LCADC, Inspira Health Program Supervisor of the Behavioral Health Addiction Resource Team. “These include difficulty concentrating due to excessive worrying, feeling weak and tired and having a prolonged sense of nervousness or fear.”

In order to diagnose any mental illness, a mental health professional will use the Diagnostic and Statistical Manual of Mental Disorders 5th edition (DSM-5) to identify a specific type of anxiety disorder, and then work with the patient to begin forming a treatment plan. Common types of treatment include psychotherapy, medications and other complementary health approaches, which include various stress and relaxation techniques.

One of the most misunderstood mental illnesses, depression affects over 17 million American adults every year. In the past, people with depression were sometimes written off as simply being sad or “in a rut;” however, scientists now understand that depressive episodes have much longer-lasting effects than simply having a poor day.

To be diagnosed with depression, an individual must have experienced what doctors refer to as a “depressive episode” that lasts for more than two weeks. A depressive episode can be exhibited through feelings of hopelessness, a general lack of energy and thoughts of death and suicide.

“For a small number of people, they may only experience one depressive episode over the course of their life,” said Willis.  “But for everyone else, there is a strong chance that these episodes will be recurring.”

Depression can be treated with therapy, medicine or a combination of both. Recent advancements in medicine and therapy techniques have made depression treatable to a very high degree, although there is still no cure.

Post-traumatic stress disorder, most commonly known as PTSD, affects women at significantly higher rates than it does men. PTSD is caused by being exposed to trauma which is a treatable condition. There are effective regimens, and many people are able to successfully manage their symptoms.

“The telltale symptoms of PTSD, however, are the same between both men and women,” said Willis. “These symptoms include experiencing vivid flashbacks of the traumatizing event, avoidance of situations or places that may remind the individual of the event or having trouble recalling the experience altogether.”

Symptoms of PTSD typically take around three months to surface after the triggering event occurs. According to the National Center for PTSD, between 7 and 8 percent of the population experiences PTSD at some point in their lives.

Post-traumatic stress disorder (PTSD) can affect anyone at any time. Although symptoms can last for months or even years, effective treatment can dramatically improve day-to-day functioning.

From carnivals to food truck festivals, the summer months come with an abundance of tasty temptations. Fortunately, it’s easier than you might think to enjoy your favorite foods while keeping your nutritional needs on track. Here are seven tips for staying healthy throughout the summer months.