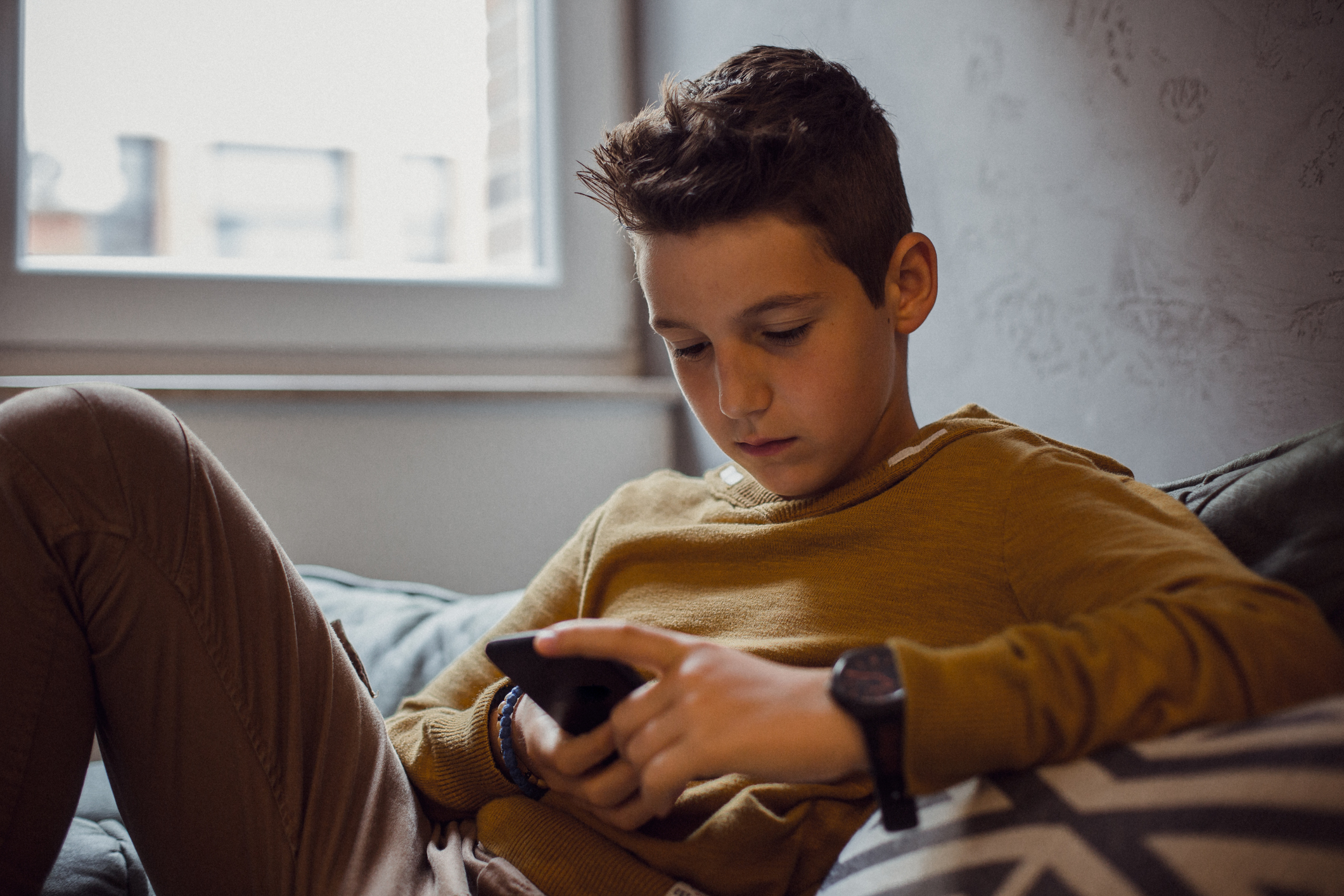 If your teen has a cell phone or tablet, chances are they spend a lot of time in front of it. They may be texting their friends or playing games, but using social media is likely how they spend a large chunk of their time. Social media has grown increasingly popular with teenagers, and research shows it may have an impact on their mental health.

A study showed that teens (ages 13-18) spend just under seven and a half hours on their phones, tablets or laptops for entertainment and pre-teens (ages 8-12) spend just under five hours. Teens who spend more than three hours per day on social media are more likely to report behavior that could indicate mental health issues than teens who don’t use social media at all, according to another report.

By spending time on social media, teens could be exposed to harmful or inappropriate messages, cyberbullying and may subject themselves to comparison.

“Social media can influence how teens see themselves and their peers, and platforms can be a place where teens are exposed to content or people who negatively impact them,” said Tarrah L. Bowick, LCSW at Inspira Health Bridgeton. “It’s important that parents understand this and take measures to ensure their teens live healthy lifestyles.”

To understand how social media is impacting your teen, keep these tips in mind.

Depression: What to look for

One effect of prolonged social media use could be depression. Recognizing depression in teens can be difficult—after all, the life of a teenager already includes many changes in attitude and emotion. But there are a number of emotional and behavioral changes to look out for, including:

Inspira Health is a high reliability organization (HRO), which means safety is the top priority for patients and staff. To make an appointment with a behavioral health professional for you or your teen, call 1-800-INSPIRA.