Factors that Increase Your Risk of Pancreatic Cancer

Factors that Increase Your Risk of Pancreatic Cancer 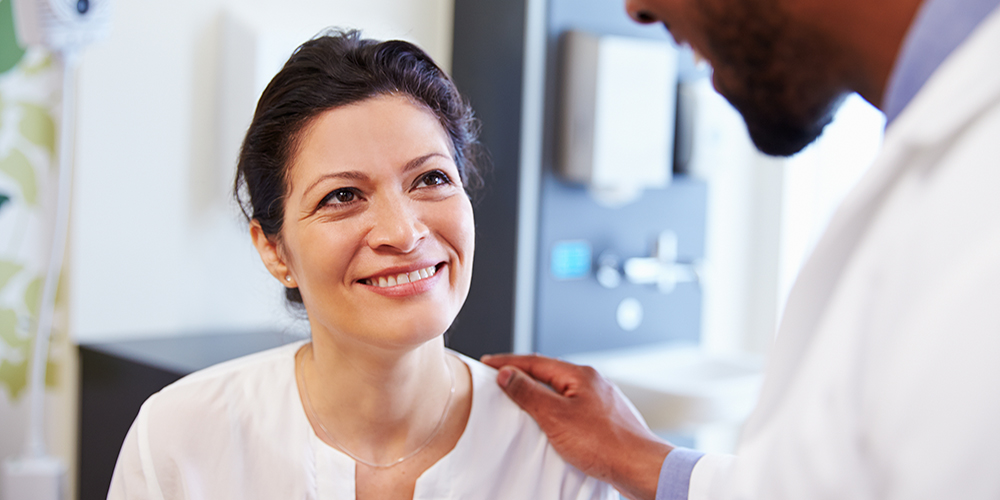 common cause of cancer in men and the fifth for women in the U.S.

Your pancreas is a flat pear-shaped organ in your abdomen that works as part of your digestive system. It produces important enzymes and hormones that help you break down your food. It is also responsible for the production of important hormones such as insulin and glucagon that are responsible for regulation of blood sugar. Around 95 percent of pancreatic cancers are cancers of the exocrine pancreas, meaning they begin in the cells responsible for producing enzymes.

Symptoms of pancreatic cancer including back or stomach pain, bloating, nausea, vomiting, jaundice, weight loss and fatigue tend to not appear until the disease is advanced. These symptoms can be misdiagnosed as other conditions due to their vague nature.

The causes of most pancreatic cancers are still unknown, but research has uncovered certain risk factors that make a person more likely to get the disease, including:

Obesity
People who are overweight are about 20 percent more likely to develop pancreatic cancer. Diet links to pancreatic cancer are still being studied, but some have connected diets high in red and processed meats and low in fruits and vegetables. A well-balanced diet is important to maintaining a healthy pancreas.

Smoking
Cigarette smoking is one of the more prominent risk factors. About 20 to 30 percent of pancreatic cancers are attributed to smoking. Your doctor can work with you to plan a quitting strategy if you’re struggling with staying smoke free.

Age
Your chance of developing pancreatic cancer increases with age. Almost all patients are over the age of 45, with two-thirds being at least 65. The average age of diagnosis is 71, according to the American Cancer Society.

Diabetes
It’s not known why, but pancreatic cancer is more common in people with diabetes, especially those with type 2 diabetes.

Inherited genetic syndromes
Gene changes that can be passed from parent to child are attributed to about 10 percent of exocrine pancreatic cancers. Examples include Lynch syndrome, hereditary breast and ovarian cancer syndrome, familial pancreatitis, Von Hippel-Lindau syndrome and Peutz-Jeghers syndrome.

Just because you have one or multiple of the risk factors listed above doesn’t mean that you’ll develop pancreatic cancer. People without any risk factors may still get the disease. Knowing the risk factors and talking about them with your doctor opens the conversation for better informed healthcare choices and proactive care.

To learn more about cancer services at Inspira, call 1-800-INSPIRA.

In a recent study, researchers discovered a steady increase in stage 4 cervical cancer cases in the United States from 2001 to 2018, even though the disease has declined over the past 20 years. Understanding this surprising trend can help ensure you take the appropriate steps to protect yourself from this often fatal disease.

Lung cancer is the second most common cancer in the United States. Knowing its symptoms can help you and your doctor catch it in its earlier stages while it’s easier to treat.

Read More
After Decades of Caring for Others, Glassboro Woman Grateful for the Care She Found at Inspira

When Ganell Stewart, who has worked in multiple healthcare-related positions during a long career, discovered a lump in her left breast, she was scared. Complicating matters, Ganell had no health insurance, despite most recently working two jobs.