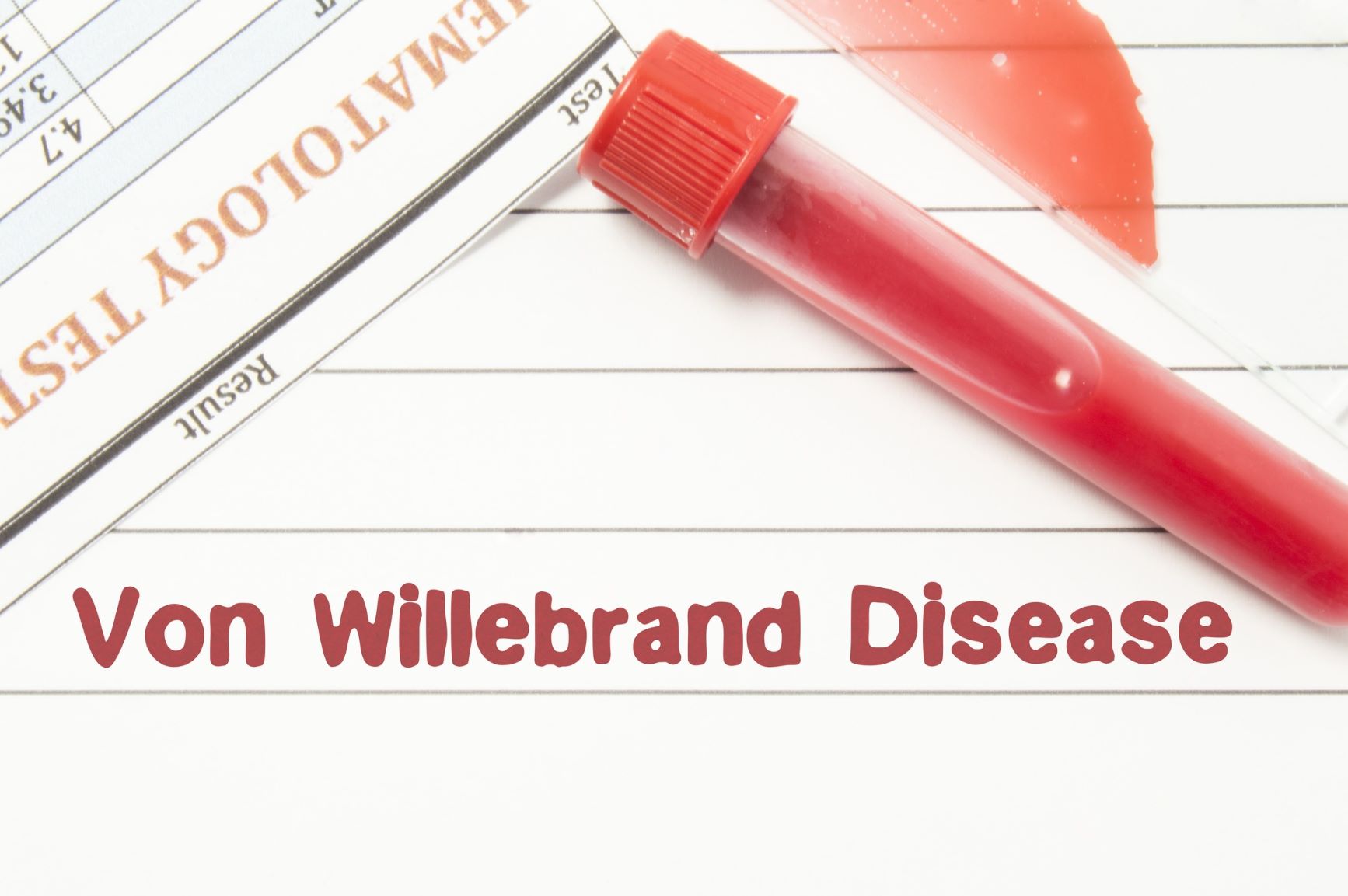 Bleeding disorders are a group of medical conditions that result in blood not clotting properly. They are quite common and affect over 3 million Americans.

The most common bleeding disorder is von Willebrand (vWD) disease; other bleeding disorders include hemophilia A and B and Factor II, V, VII, X or XII deficiencies. vWD disease occurs when the von Willebrand factor, a type of protein to help with clotting, is missing or deficient from the blood leading to prolonged/excessive bleeding.

“There are three different types of von Willebrand disease—Type 1, Type 2 and Type 3,” said Bac Nguyen, M.D., physician at Inspira Medical Group Primary Care Mullica Hill Commons. “The type of the disease is determined by the levels of the von Willebrand factor within the individual's blood. The types advance in severity and rareness from Type 1 to 3.”

If vWD is mild and if it is detected early in a person’s life, they can live relatively normal lives and may not require treatment in any capacity.

“However, people with any type of bleeding disorder will generally be advised to avoid certain medicines that may thin their blood,” said Dr. Nguyen. “Medicines to avoid can include common over-the-counter drugs like aspirin or ibuprofen.”

Extra precautions should be taken if someone with a blood disorder is going to have surgery or dental work done, or if they plan on giving birth.

“There is a chance that without the proper precautions, a person could lose too much blood during an otherwise routine procedure,” said Dr. Nguyen.

There are variety symptoms for different types of bleeding disorders, but few of these symptoms remain constant across all types, however, including:

Chuck Pellegrini had a problem. Terrible pain in his ankle and a fear of seeking medical treatment threatened to keep him from participating in his youngest daughter's wedding.

Read More
Fighting the Flu: Do These Home Remedies Work?

The aches, pains, chills and fever of the flu are downright uncomfortable. Your doctor will most likely recommend you get plenty of rest and fluids to fight the flu—antiviral medications can be prescribed if the flu is caught within 48 hours, or if you’re at high risk for complications or you have a severe case.