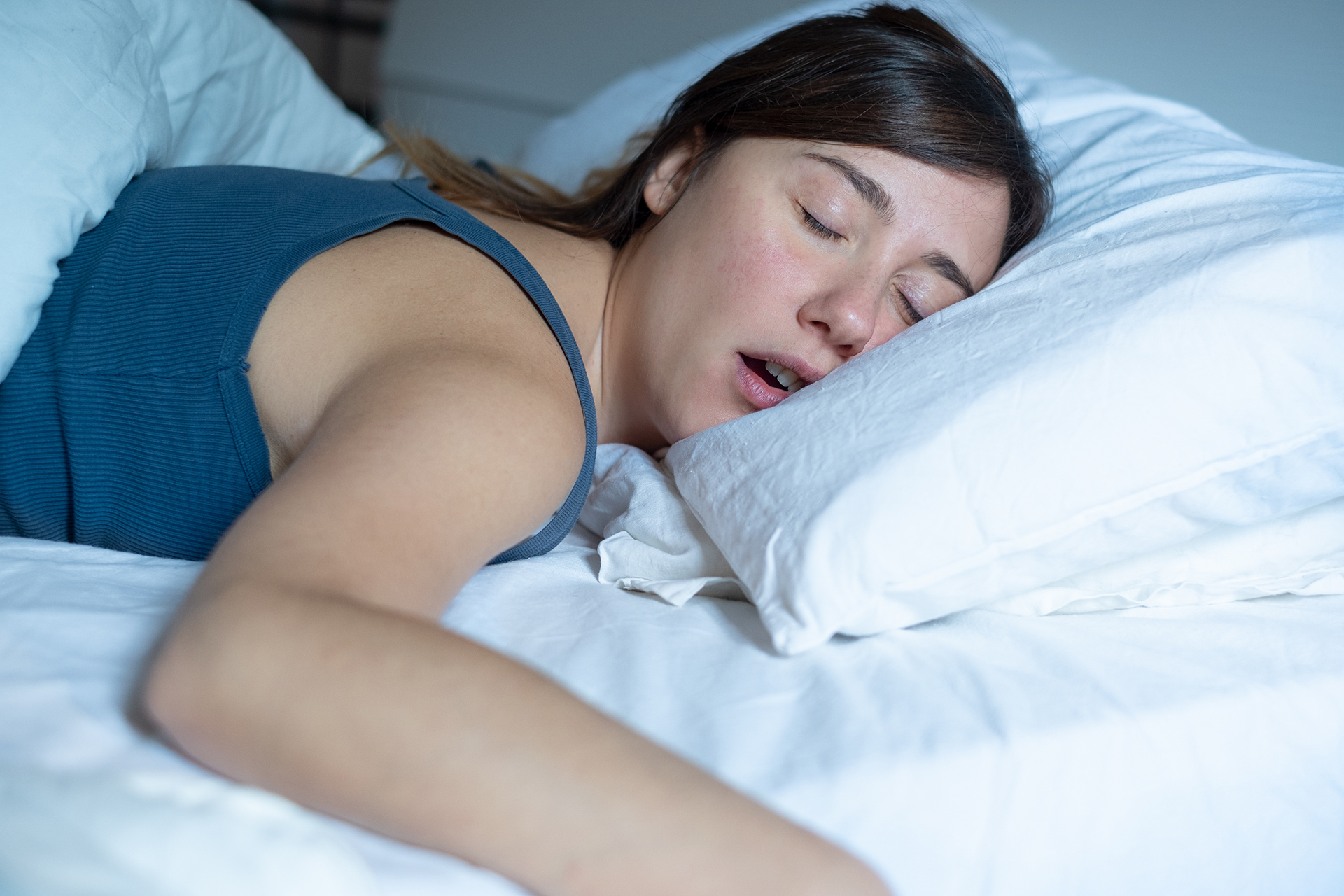 What kinds of cardiovascular problems can I get with obstructive sleep apnea?

How does obstructive sleep apnea cause heart disease?

The reason why patients with obstructive sleep apnea develop heart disease is not exactly known. Obstructive sleep apnea causes you to have frequent pauses in your breathing; these pauses mean that you actually stop breathing and this causes you to wake up at night. When these breathing pauses happen, the oxygen level in your blood gets low. It is thought that the frequent bouts of low oxygen levels during sleep damages the blood vessels that supply the heart. Also with each one of the episodes, your body tells your heart to beat faster and your blood pressure to go up. Severe obstructive sleep apnea can also cause stress on your heart causing the heart to get enlarged. An enlarged heart can cause the heart to get less oxygen and work less efficiently.

Tests to detect sleep apnea include:

Post-traumatic stress disorder (PTSD) can affect anyone at any time. Although symptoms can last for months or even years, effective treatment can dramatically improve day-to-day functioning.