Recognizing the Signs of Child Abuse

Recognizing the Signs of Child Abuse 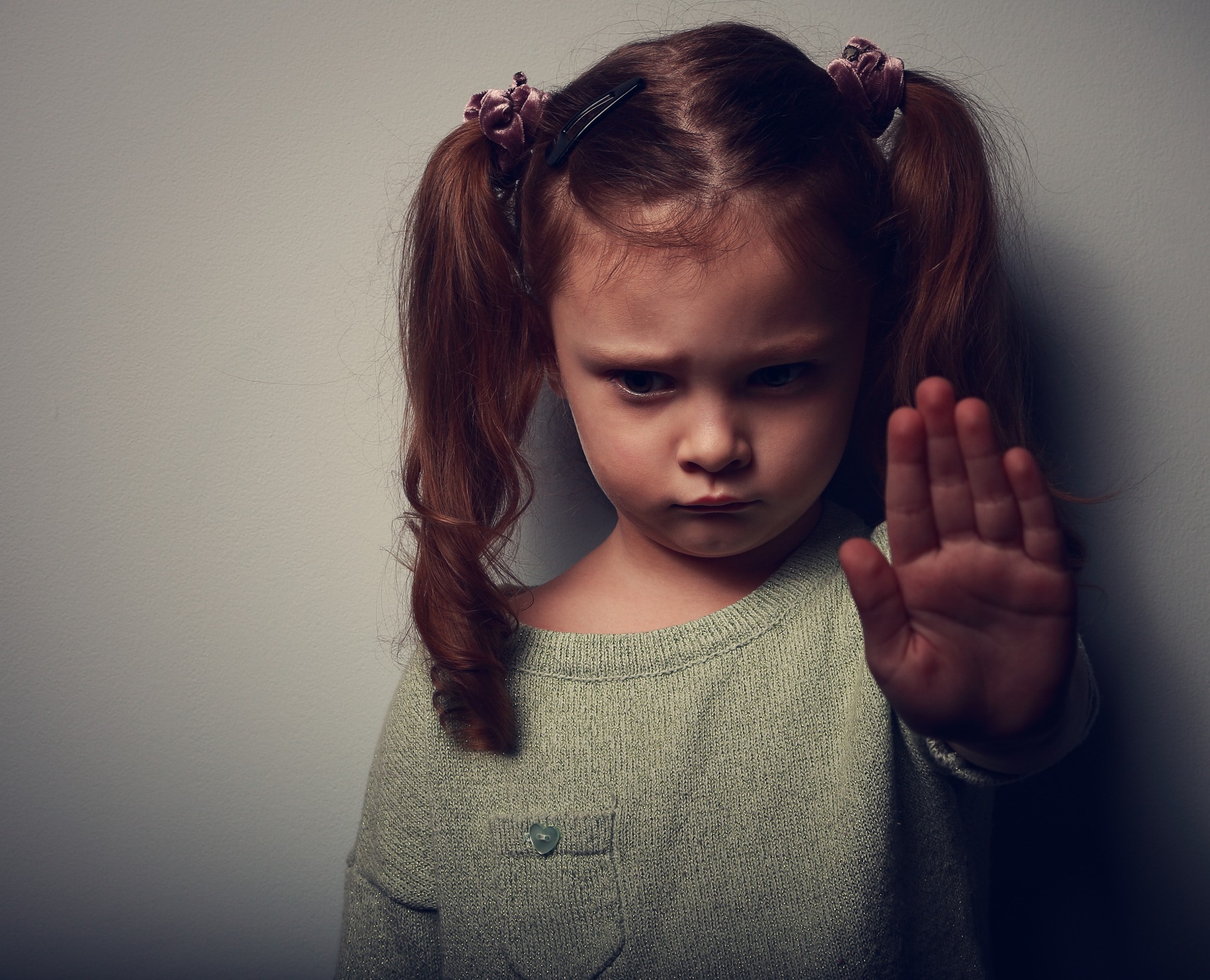 Occasionally, it will come to light that someone you know, or know of—whether that be a friend, colleague or celebrity—suffered through abuse as a child. While this may come as a surprise initially, it shouldn't. On a daily basis, four children die in the United States from abuse and neglect, and of those, over 70 percent are under the age of three.

Those are unsettling statistics, but the reality is that there may very well be children in your orbit who are being abused. That makes it important to understand what the signs of abuse are.

It can be difficult to recognize the signs of something when you don’t know what you’re looking for,” said Haytham Hamwi, M.D., a Nemours pediatrician and pediatric hospitalist at Inspira Medical Center Mullica Hill. “Importantly, people should know that an abused child may, on the surface, appear to be in a loving and supportive environment.”

The Centers for Disease Control and Prevention (CDC) have developed guidelines as to what warning signs to be aware of in children, as well as when and how to take any action.

Knowing What to Look For

The Children’s Bureau—a branch of the Department of Health and Human Services (DHSS)—lays out guidelines to identify the CDC’s four types of child abuse: physical abuse, sexual abuse, emotional abuse and neglect.

A full explanation of the four types of abuse can be found on the Children’s Bureau website, but it’s helpful to be able to identify some of the most common signs.

Overall, signs of any type of abuse can be hard to differentiate from normal behavior, but passiveness, over-compliance and withdrawal from normal activities are often good indicators that something may be wrong. As an example, in instances of sexual abuse a child may frequently display sexual knowledge or behavior that is well beyond their age.

“Injuries that reveal a pattern, like a bruise or welt that show up in the same body area over and over again, may be a sign of sexual or physical abuse,” said Dr. Hamwi.

Knowing When to Act

When it comes to child abuse, no two cases are ever exactly the same. It can be difficult to know whether or not you should involve yourself in a possible abuse situation.

The balance of power between two individuals can lead to hesitation in reporting suspected abuse, as can the fear that “the whole story” isn’t known.

“If you have a reasonable suspicion that a child is in immediate and serious danger, you should contact 911 immediately,” said Dr. Hamwi. “Not only could you be saving their life, but could also help their family as a whole.”

There are a variety of ways to seek help for a child that you suspect may be being abused, which can be found at this Children’s Bureau website. It’s important to know that anybody can report suspected child abuse, not just those who are legally obligated to, like a doctor or a teacher.