What You Need to Know About Lyme Disease

What You Need to Know About Lyme Disease

If your summertime outings include hiking boots on your feet and a tent over your head, you’ve probably had a tick join you on your outdoor adventures. Summer is tick season, and it’s important to know the signs, symptoms and preventive measures you can take to protect yourself against the most common tick-borne illness: Lyme disease. 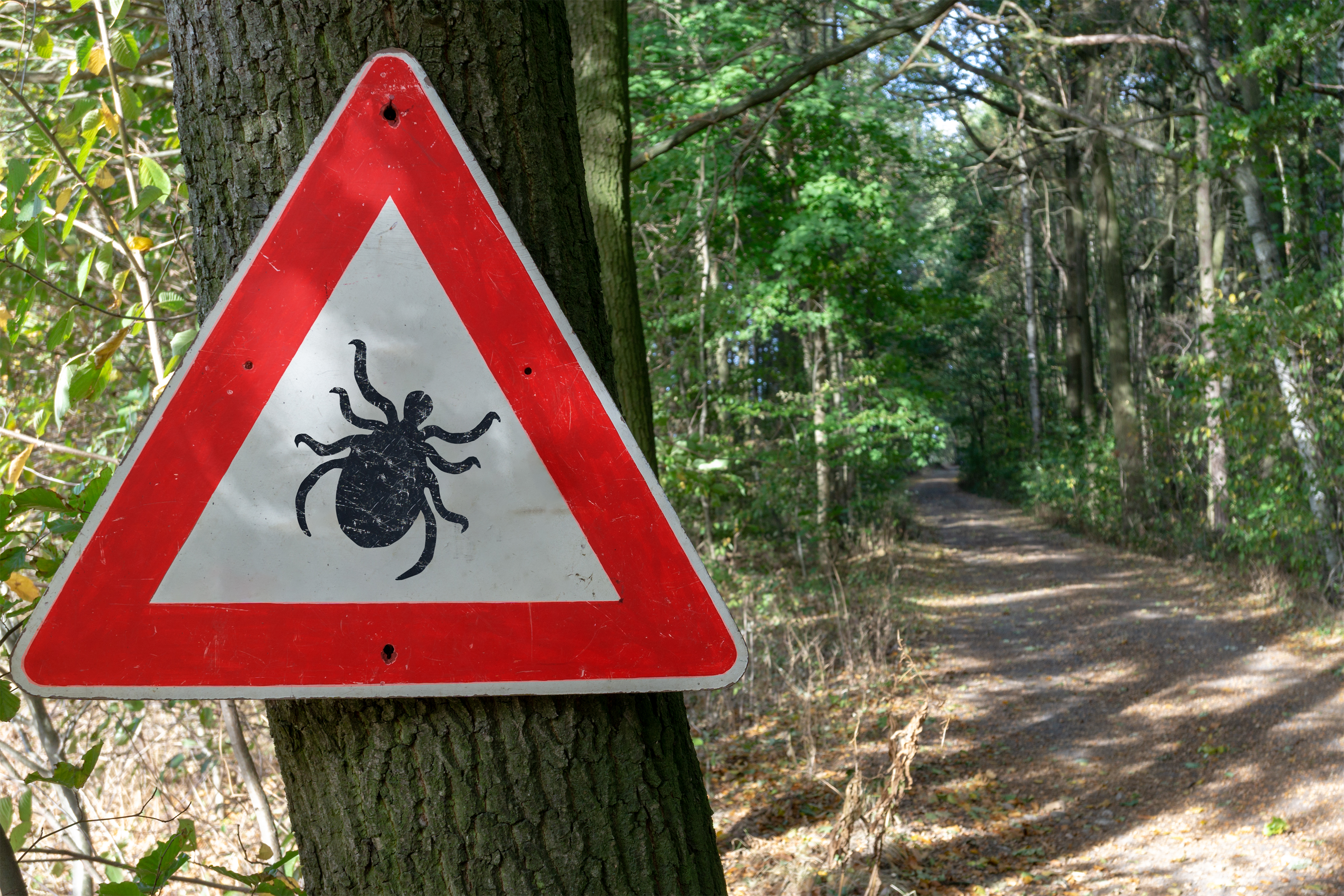 An estimated 300,000 people are diagnosed with Lyme disease in the U.S. each year, according to the Centers for Disease Control and Prevention. The disease is transmitted through the bites of black-legged ticks, also known as a deer ticks, that are commonly found in wooded regions of the northeastern U.S. You may be vulnerable to picking one up if you’re walking through particularly grassy areas.

What is the cause?
Lyme disease is an infection caused by several strains of bacteria. Not all ticks carry the bacteria, but the ones that do infect humans through bites. The longer an infected tick remains attached to your body, the greater your risk of getting the disease.

What are the early signs and symptoms?
A small, red bump often appears on the skin at the site of a tick bite. The bump can appear in the days following a bite and does not necessarily indicate Lyme disease, but knowing you’ve been bitten should be a signal to watch closely for symptoms.

An infected tick bite commonly forms a bullseye-patterned rash that expands slowly with time. Ring marks don’t always appear, and the rash may just be red in color. It’s not typically itchy or painful but may feel warm to the touch.

Flu-like symptoms including fever, chill, fatigue, headaches and body aches may accompany the rash. Without treatment, symptoms can progress to include arthritis, rashes on other areas of the body, severe headaches, neck stiffness, heart palpitation or neurological problems.

How can I protect myself?
Check yourself for ticks and remove any you find as soon as possible. They’re tough to spot––some can be as tiny as a poppy seed. It’s unlikely you’ll contract the disease if a tick stays attached for less than 24 hours. But you should still consult your doctor if symptoms appear and then disappear without treatment. Lyme disease can spread to other parts of the body months to years after initial infection if left untreated. Your doctor can confirm a diagnosis with lab tests and prescribe an antibiotic to cure the infection in the majority of cases.