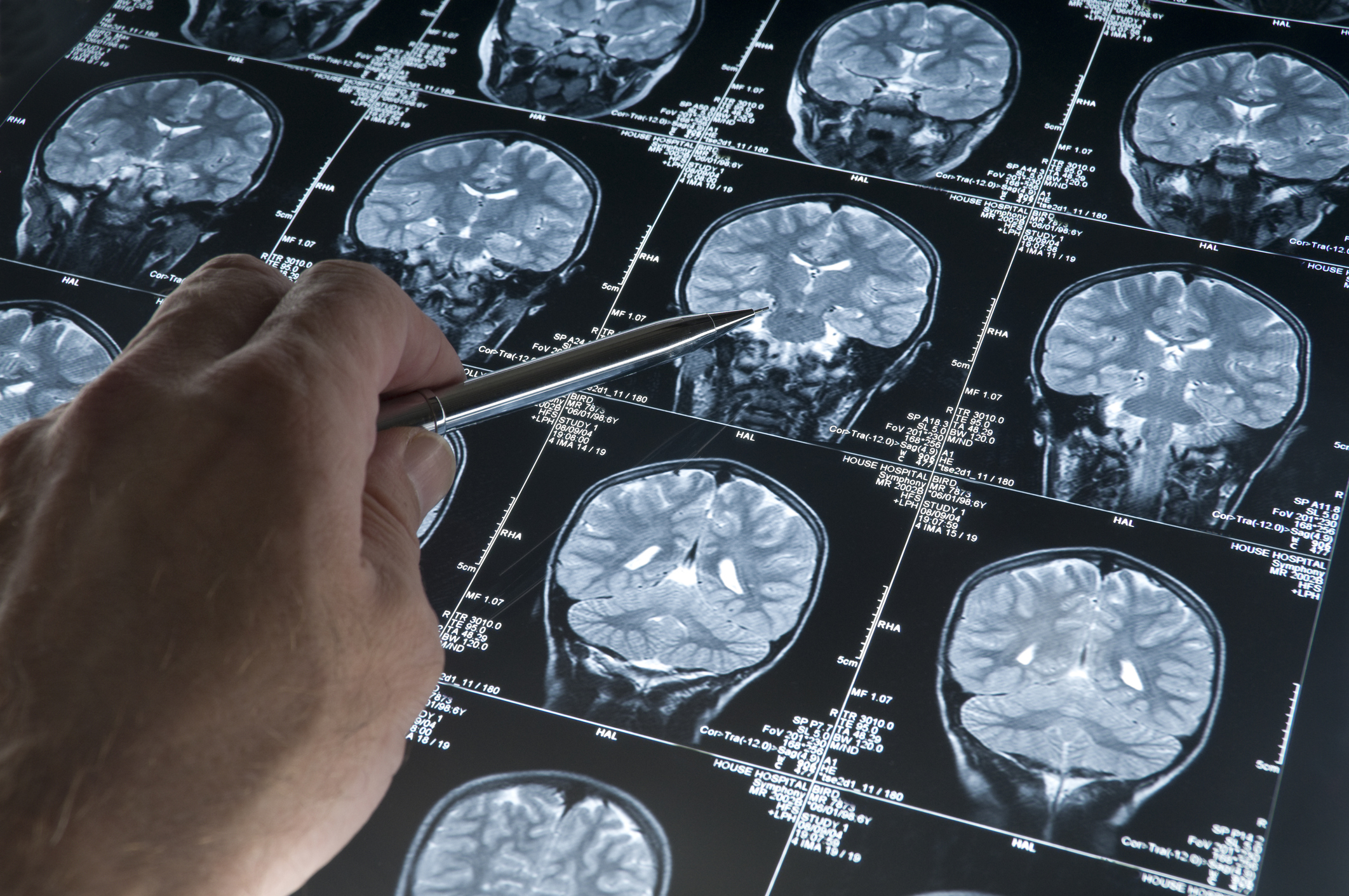 Everyone has forgotten their car keys or lost track of a credit card at some point. However, if you’ve noticed a loved one experiencing these incidents more frequently or with increased severity as they age, you may be concerned about their brain and mental health.

Loss of cognitive function, often with advancing age, can take many forms. Many patients will experience symptoms like memory loss, confusion, a decline in communication skills, loss of focus and impaired reasoning or judgment.

The category of conditions in which people experience these symptoms is called dementia. Alzheimer’s is the most common type of dementia, followed by vascular dementia and Lewy body dementia.

Knowing the signs of these conditions may help start a conversation with your loved one and their healthcare provider, and put your loved on the path to treatment.

Up to 70 percent of dementia patients will be diagnosed with Alzheimer’s disease, a condition marked by a decline in memory, thinking and behavior due to growing plaque in the brain. Symptoms worsen slowly over time, eventually making independent living impossible.

Though the absolute cause and cure for Alzheimer’s have not been confirmed, researchers are zeroing in on potential causes and treatments are available, though treatments do not extend independence beyond a few months.

Between 10 and 20 percent of dementia sufferers are living with vascular dementia, or a decline in brain function due to irreversible brain damage.

Vascular dementia is most commonly the result of one or multiple strokes. During a stroke, blood flow to the brain stops. In some cases, this loss of blood damages tissue and vessels in the brain.

Symptoms of vascular dementia vary, as patients experience disrupted blood flow in different areas of the brain. Most commonly, symptoms include confusion, disorientation, trouble speaking and loss of vision or mobility. Memory loss may also be a factor.

There are no approved treatments specifically for vascular dementia, though Alzheimer’s medications have proven effective in some cases. Unlike Alzheimer’s, the condition isn’t usually progressive unless the patient experiences additional disruptions to the blood flow.

Dementia caused by Lewy bodies is believed to be the third most commonly found type in patients, though it only accounts for 5 percent of cases. Lewy bodies, named for the physician who first identified the small protein deposits within brain cells, are believed to cause Lewy body dementia as well as Parkinson’s disease.

There is no cure for Lewy body dementia or Parkinson’s disease dementia. However, drugs approved for the treatment of Alzheimer’s disease have been used.

If you or a loved one is showing signs of or has been diagnosed with Alzheimer’s or dementia, Inspira LIFE may be a fit for you. To qualify for services at Inspira LIFE, an individual must be over the age of 55; live in Cumberland, Gloucester, or Salem County; meet a nursing facility level of care; and be safe in their home at the time of enrollment. To learn more about Inspira LIFE, visit www.InspiraLIFE.org.