The Effect of Too Much Salt on Your Health

The Effect of Too Much Salt on Your Health

"It could use a touch more salt,” is a common remark made by the designated taste-tester in the kitchen, but are too many dashes of the favorite seasoning dangerous to your health? 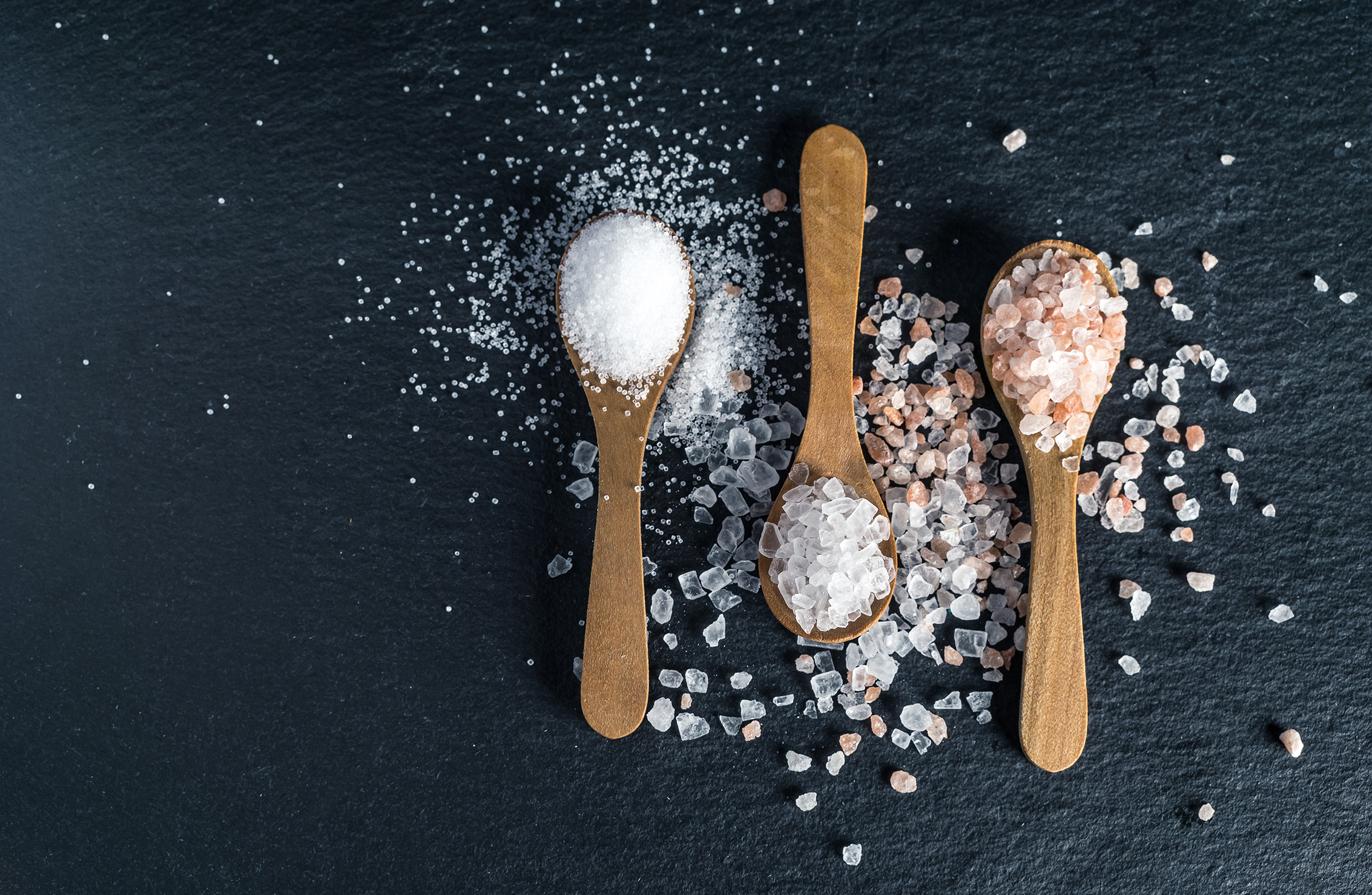 The average American gets much more than the recommended amount of sodium. In most cases, the main source of sodium isn’t coming from the salt shaker on the table. An estimated 75 percent of the sodium most people get in their diets comes from processed foods like salted snacks, canned soups and meat. Some less obvious foods like bread, cheese and cereals can also pack a lot of sodium.

Most healthy adults with normal blood pressure have little reason to worry about their sodium intake, but studies have found that some populations benefit from a lower-sodium diet. Adults over the age of 50, African Americans, and those with high blood pressure or diabetes may be advised by their doctor to pay closer attention. People with heart failure or kidney disease may be instructed to restrict their sodium intake as well.

No one should be focused on eliminating sodium entirely. Your body can’t live without it. It’s responsible for transmitting nerve impulses, helping muscle fibers contract and relax, and is needed to help your body maintain the right balance of fluids. Some people’s bodies are more sensitive to sodium than others, so there isn’t a universal amount of sodium that can be recommended for everyone.

Your doctor will advise you if they want you to eat less salt based on a health condition. That will require you to pay close attention in the grocery store to the labels that are on the shelf. When possible, avoid products with more than 200 mg of sodium per serving.

Even if something is advertised as “reduced sodium” or “light in sodium,” read the label to see how much less it contains than the regular version. It still may be high. Your best bet is to limit eating canned, processed or frozen foods, and instead, focus on a heart-healthy diet rich in fruits, vegetables and whole grains.

If you have high blood pressure or diabetes and are concerned about your salt intake speak to your primary care physician. Schedule an appointment online or by calling 1-800-INSPIRA.